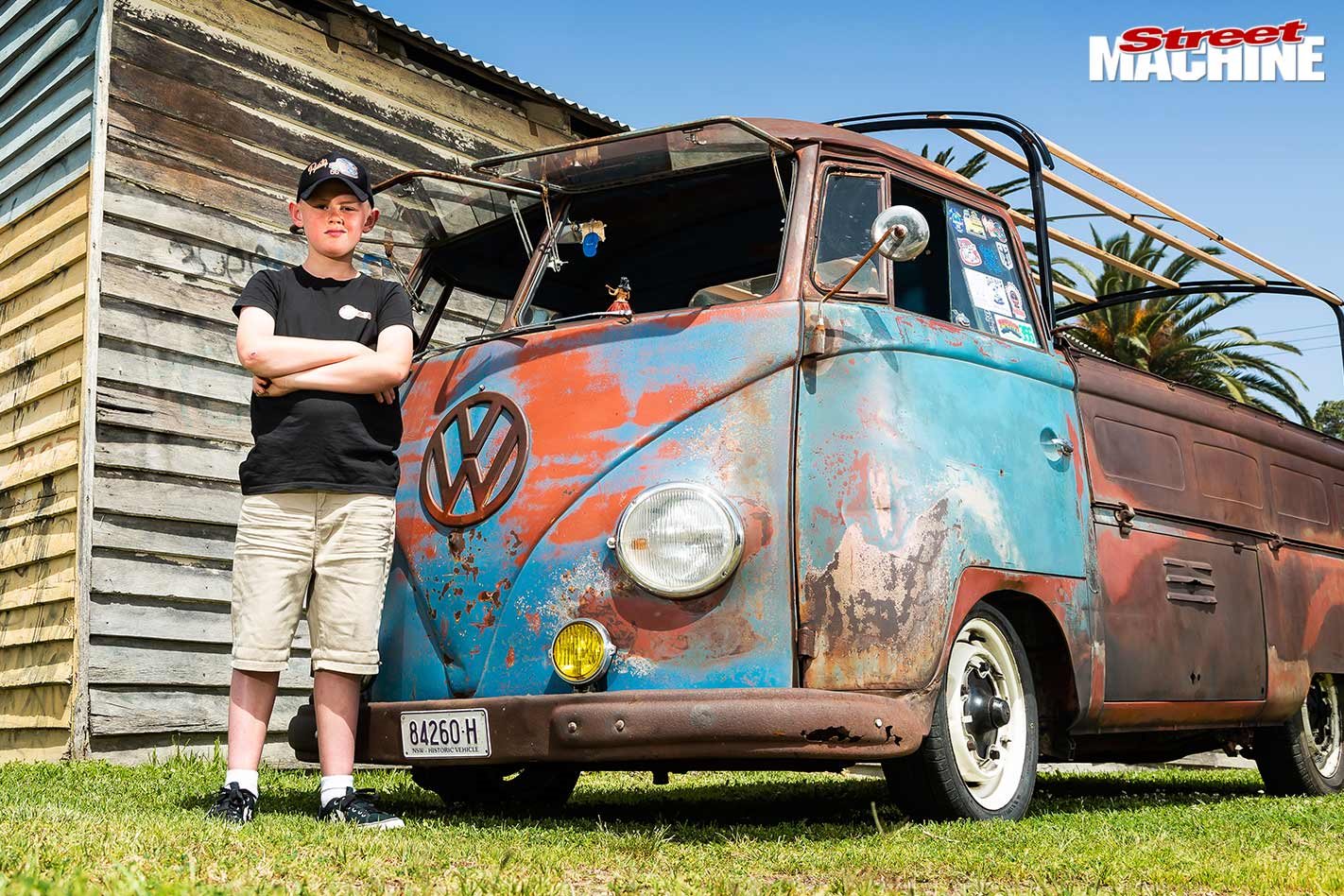 WE had a record with Sammy and his dad Scott to come by out how he came to be the coolest kid on the block plus his patina-clad ’56 Kombi split-window ute nicknamed Rusty. 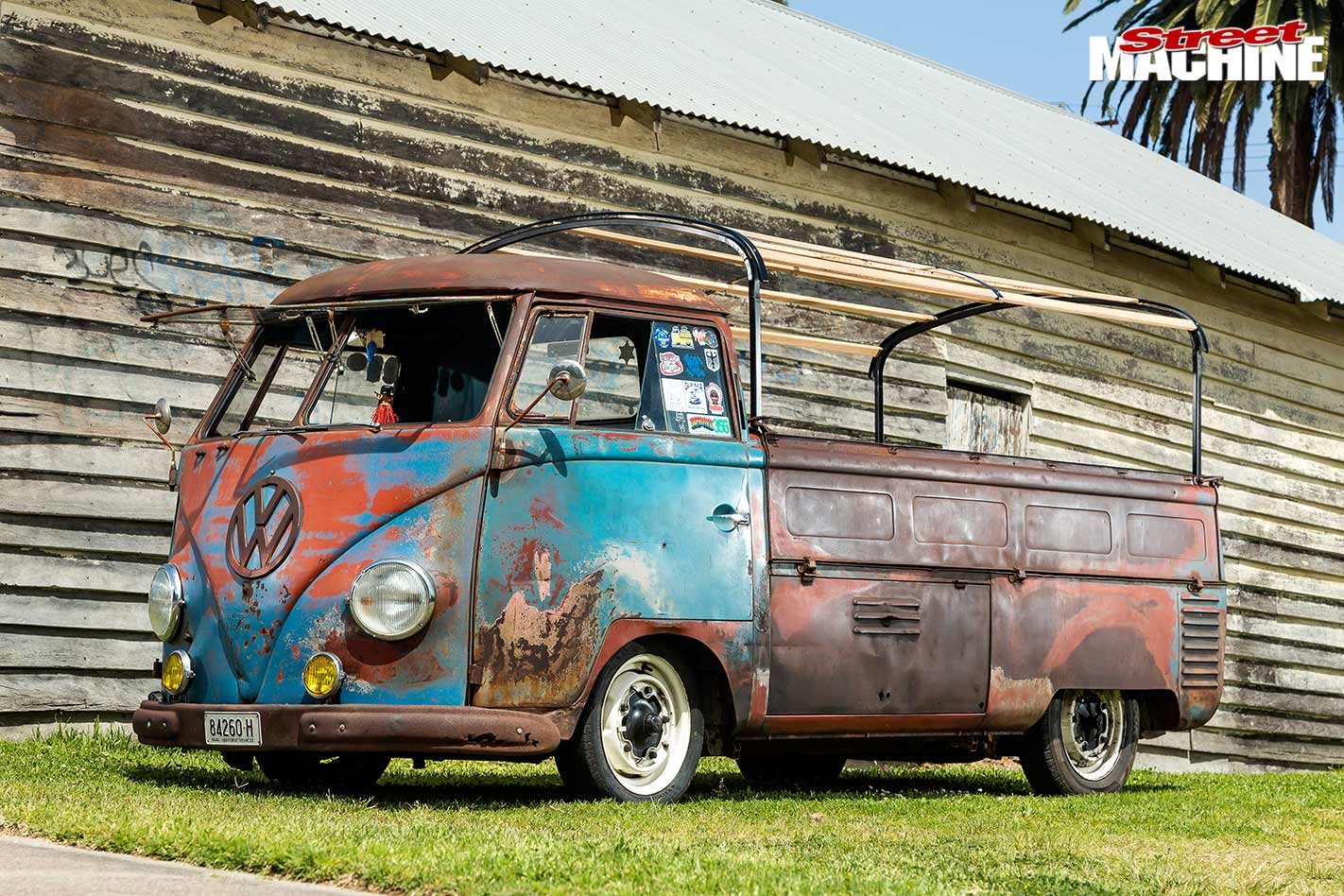 How’d you get Rusty?

SAMMY: In December 2015 we remained contacted by a property manager in Longreach to see if we remained interested in a Kombi ute that they had sitting in their paddock; if we weren’t keen they were going to crush it. They’d found Mum and Dad’s Café 53 VW Kombi coffee truck on Facebook and sent us a communication. We knew it was one of the chief Kombis to come to Australia, but it was a 4000km strength from Newcastle to get it. So, we had a people meeting and I said that I’d bask in to build the Kombi and I could perform in Mum and Dad’s café on school holidays and on the weekends to pay for it. I was eight existences old when I bought it. 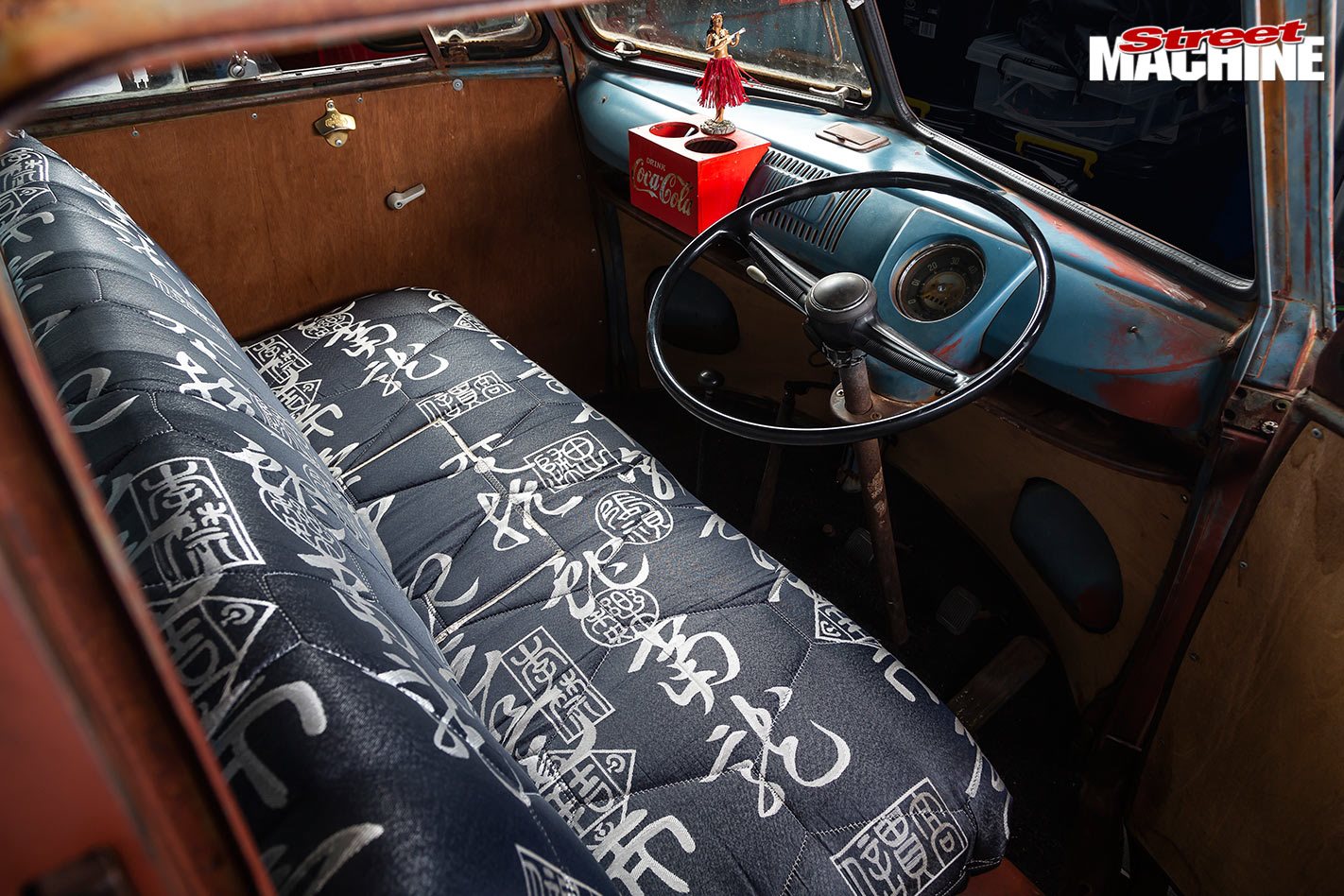 With Rusty location, what was next?

SAMMY: I pressure-washed him, plus we bought a boat axle and tyres to fade him around on, because he had no front suspension. Next, I cleaned the cab with Jif and found the unusual Dove Blue colour underneath the red dirt. Inside the dash I also found a bunch of icy stuff, including Matchbox cars, bullets and old marbles. Rusty also has the original speedo and steering wheel. 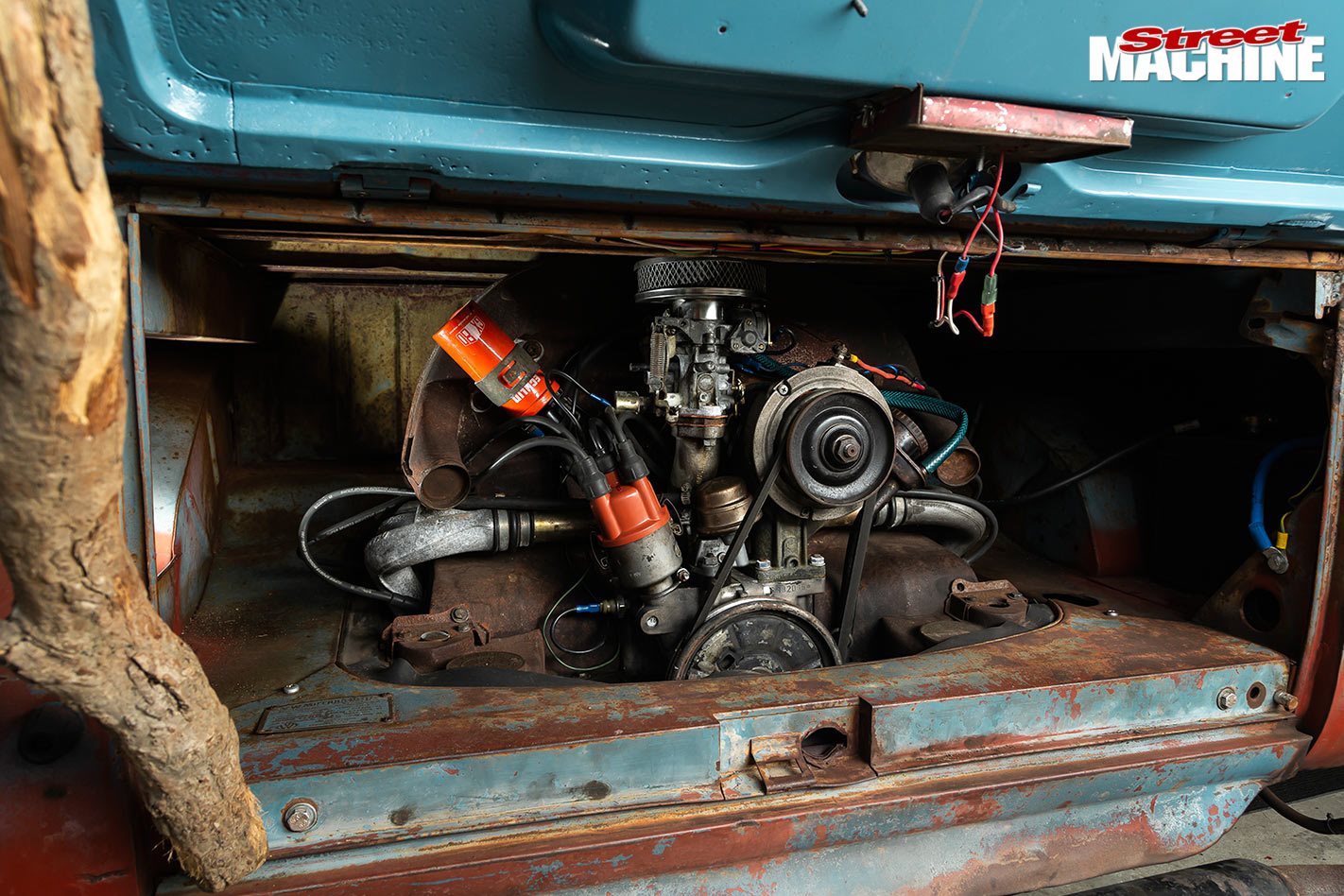 What about the powerplant?

SAMMY: The fresh motor – which was crank-handle start – was seized and it took me years to get it out, as it was rusted in. I replaced it with a worked 1641cc engine and gearbox out of a Beetle, which I cleaned and stripped myself – I smooth found a 13mm socket in the bottom of the engine! I was nine years old when I worked on the motor; you can see the photos that Dad took on my ‘Sam’s Rusty ’56 Kombi Ute’ Facebook page. Our friend Dokta then rebuilt the motor for me, teaching me down the way. 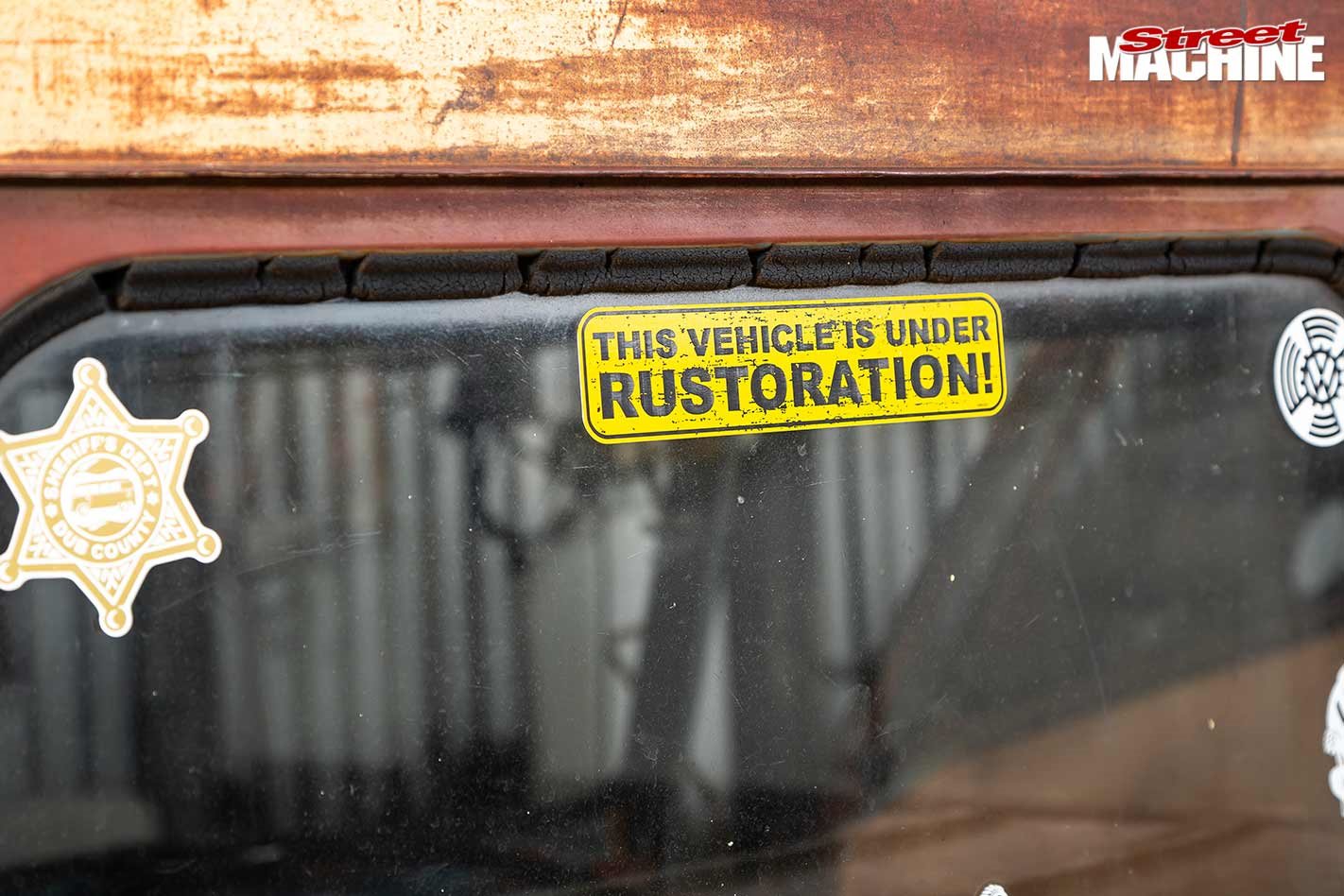 How was the body and chassis looking?

SAMMY: The Kombi started to split apart because the chassis was rusty, so our friend Klaus used his factory Kombi jig and re-did the metalwork, while I was also given a list of stuff to do. I learnt a lot of new service industries, including how to cut out the floors, and I did all of that during school holidays. 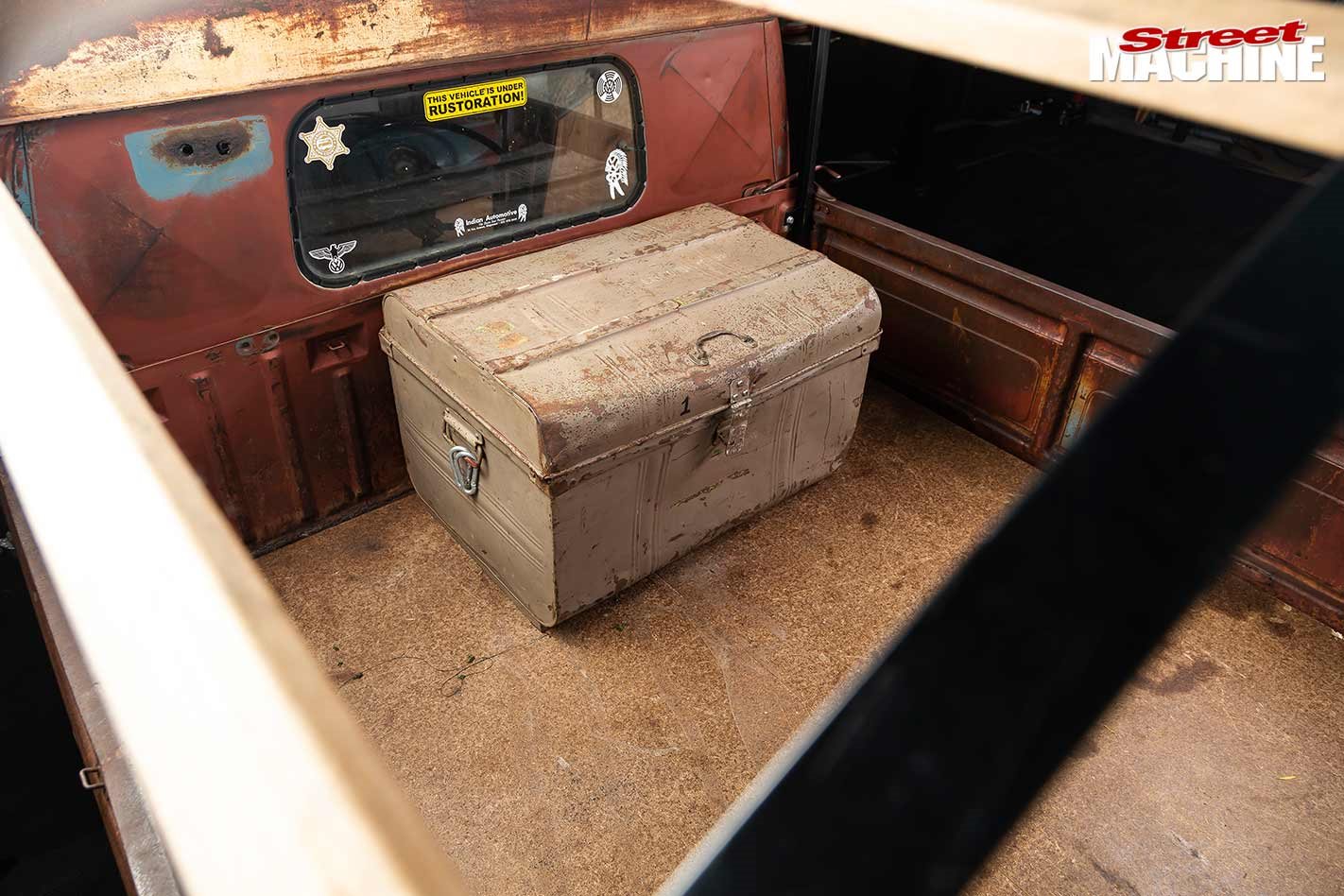 Has Sam’s hard proceed paid you back yet, Scott?

SCOTT: One week we had a $2500 Kombi parts cost and Sammy knew it was a big cost, so he asked to help on Saturday. After putting in a solid 12 hours, I let him know that he’d worked hard so we existed pretty square with the bill. He said: “I consider that I need to come back tomorrow, as you still need my help.” That’s the sort of kid he is, and our customers and VW peers know that. He hasn’t been gifted it – he’s worked hard. So, people like to support him by donating wealth, parts or time towards the Rusty Fund.

SAMMY: That’s why I started my Facebook page, to show people what their money is repositioning on and say thank you. I moreover do tutorials on what I’ve been taught. 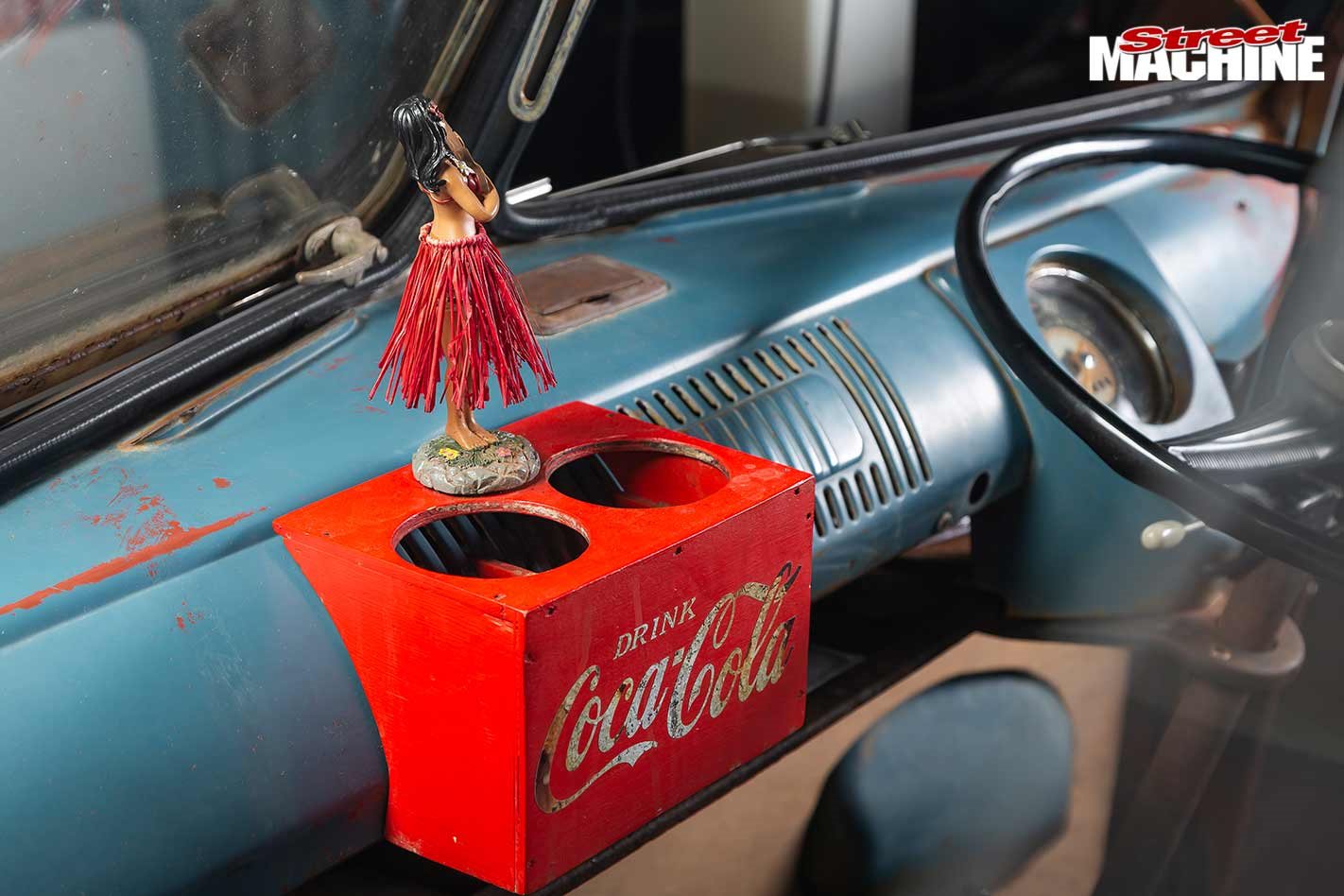 What are the plans for you and Rusty after you’re older?

SAMMY: Dad wants me to understand a teacher, but I want to be a mechanic because I’ve always loved cars. When I do get to drive, I’m going to the beach and to Volkswagen car shows in Rusty. People always ask me if I’m moving to fix Rusty, but I say that he’s already fixed as it has removed 60 years to look this good! 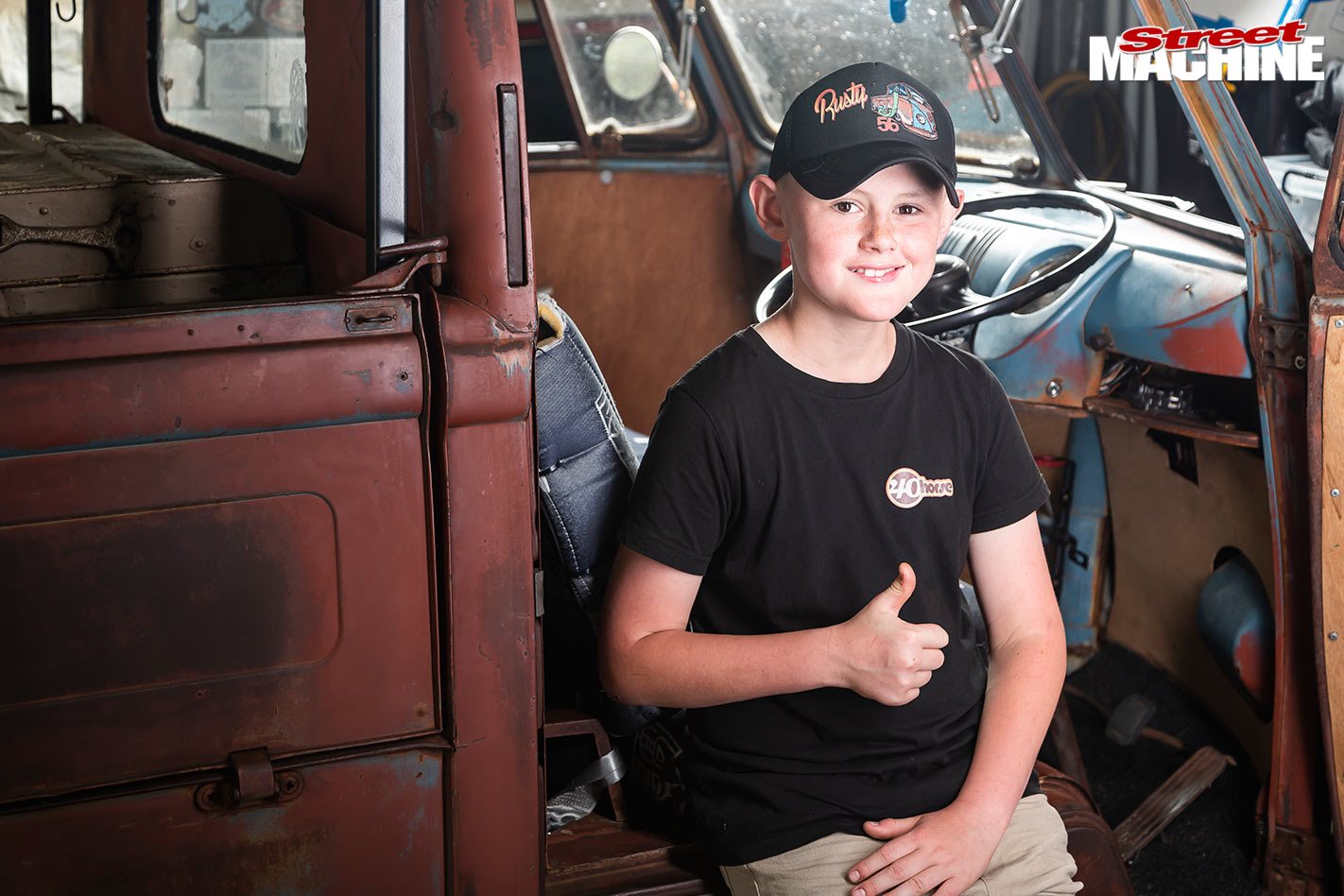 Aged throughout 21 or younger and have a smart ride? Send some pics and info to: Young Guns, Street Machine, Locked Bag 12, Oakleigh, Vic 3166 or email us at: younggun@bauer-media.com.au.