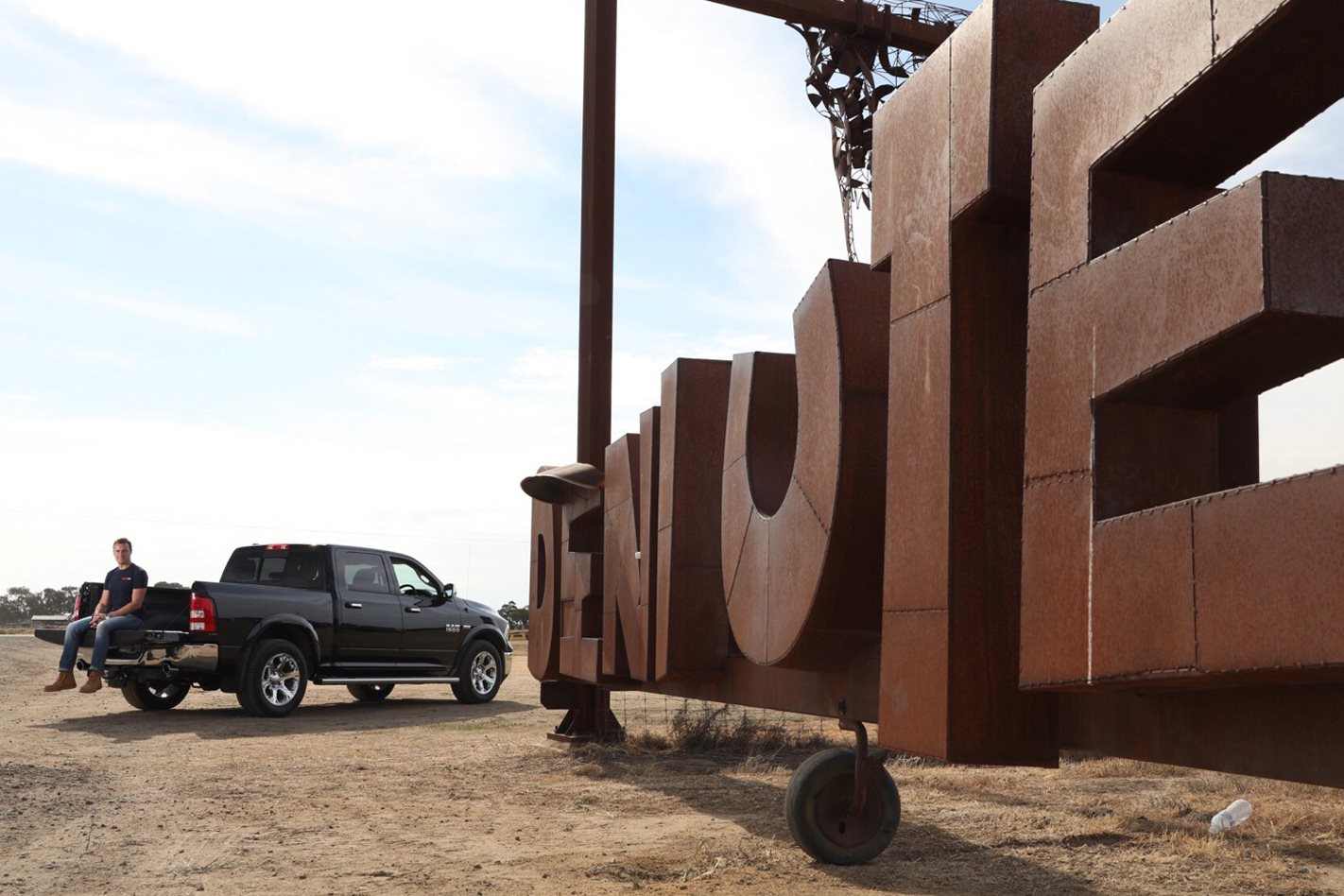 Like so many of our TV features, a simple premise hides a complex conception, and the Deni Ute Muster was no exception. Elise and I would take a couple of vehicles to the largest gathering of utes on the planet to see how the attendees would feel near them. 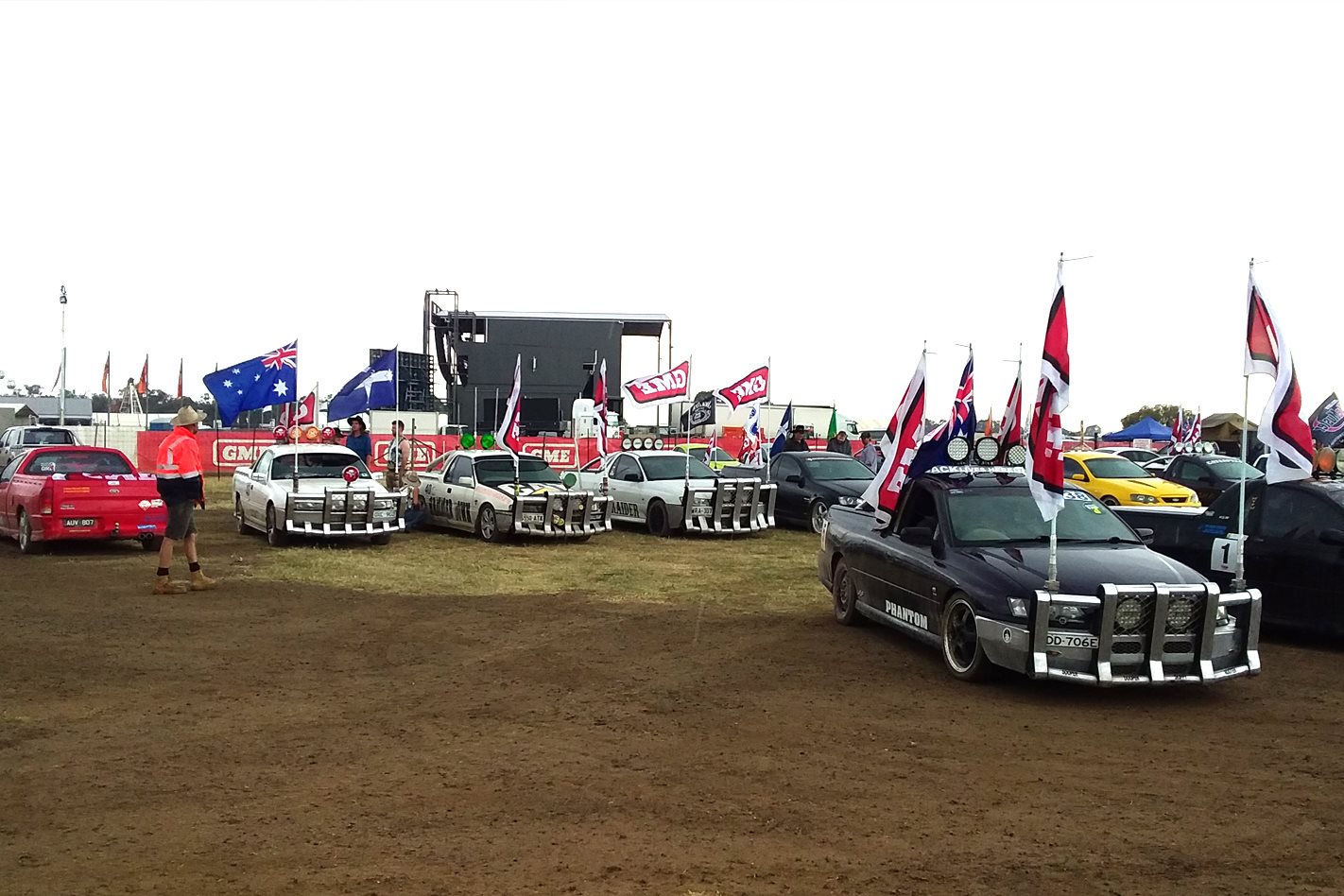 However, we weren’t turning up in a fan favourite Commodore or Falcon. Instead, we wanted to test this mainly discerning audience with what we thought might act as the future of Deni now that local car diligence can no longer provide a true home-grown model.

In its 21st year, this would be an attempt to predict what the festival might peep like in another 21 years.

I don’t know about you, but I had heard a thing or two about this event extended before I thought I would ever actually encourage. Scenes resembling a battlefield, but with car-based utes instead of tanks, were among the most common scenarios people described. 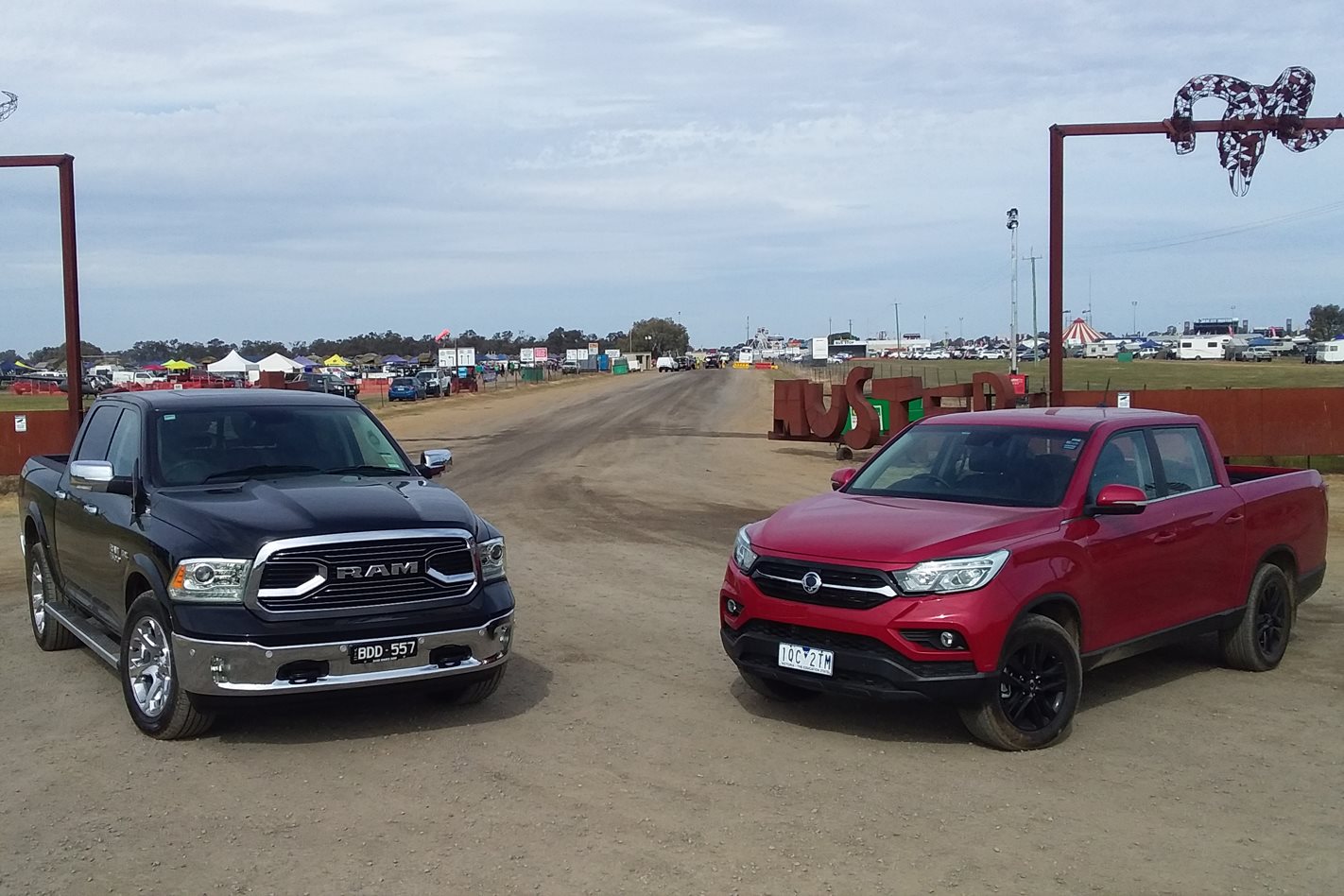 And the soldiers existed mullet-wearing men fuelled not by rations and scare, but by Great Northern and burgers. So you necessity imagine that an impostor like me among the wrong accent, the wrong attire and completely the noxious car would be sniffed out within minutes and killed on the dwelling, right?

Read next: Elise’s reconsideration of the Ram 1500

I was deeply nervous, Elise, with a stunning country outfit and her usual annoying/enviable energy and optimism for everything was luxuriate in a 10-year old on Christmas eve, and director Sean – born and raised land lad – was completely relaxed. When I met him at a servo outside Melbourne for the pine drive up to Deniliquin, he was already wearing his Akubra and proudly halting by his BA XR8 ute. It’s resplendent to say he was in his element.

Having our the majority own resident WhichCar native ute-owning rural New South Welshman did us a distinct advantage but, as I would accept out, I had nothing to worry near even if I had tackled the muster solo. 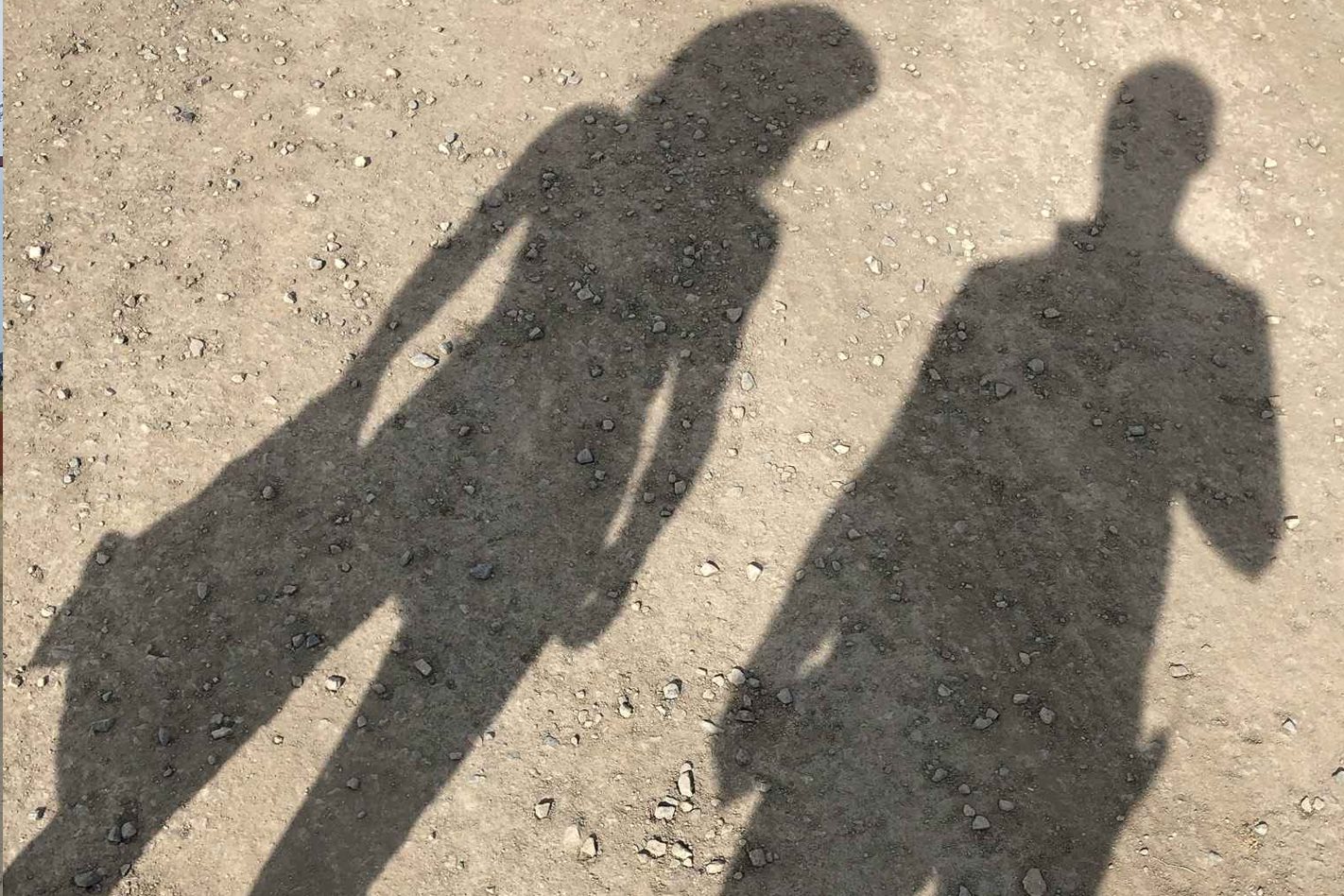 The whip crack I successfully executed is steady and my very first, so the perceive of triumph on my face is moreover real although I’m not going to declare you how many attempts it took me. Sean was my instructor for this task and, as you can imagine, he can make a whip produce a sound similar to a 22 rifle.

Read next: Dan’s review of the SsangYong Musso

Another element that required no camera tricks or makeup is my wholly owed farmer tan which was generated by wearing the same T-shirt for two ages, then switching to an official Deni Ute singlet to participate in the singlet domain record attempt.

I assume I can speak for both Elise and I at what time I say being one of the 3972 singlet-adorned contributors at the main stage is up there by my proudest moments along with university graduation and cracking a whip without losing an eye. 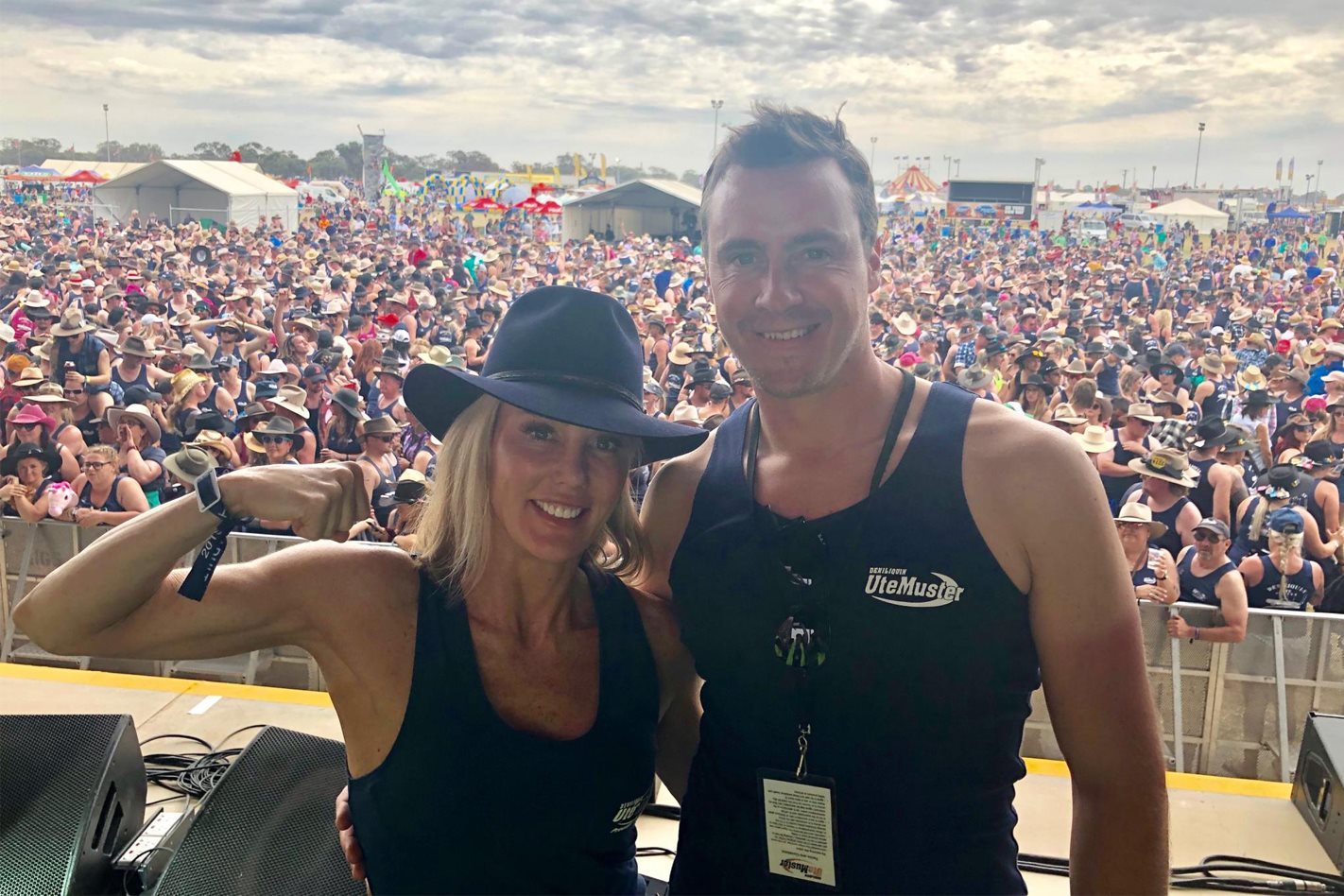 For our one and only visit to the scandalous ute camping area, we were authorised entry among a camera only if supervised and we chose to sneak early in the morning after most of the exhibits were still sleeping off a tubby night on the antifreeze.

Read next: How our two offerings went at the Deni Ute Muster

This illustrious area of the festival is somewhere between war-torn shantytown and a wreckers yard. I did slip back again for a peruse under cover and the sight will never jump me. Imagine Bartertown from Mad Max Beyond Thunderdome plus nothing to trade and worse personal hygiene and you’re half way there.

Of course, there was a glut of stuff we couldn’t enjoy possibly shown during our TV time slot incorporating an elderly man on a mobility scooter plus a sign that read, erm, let’s honest say it implied he had been lucky in love. 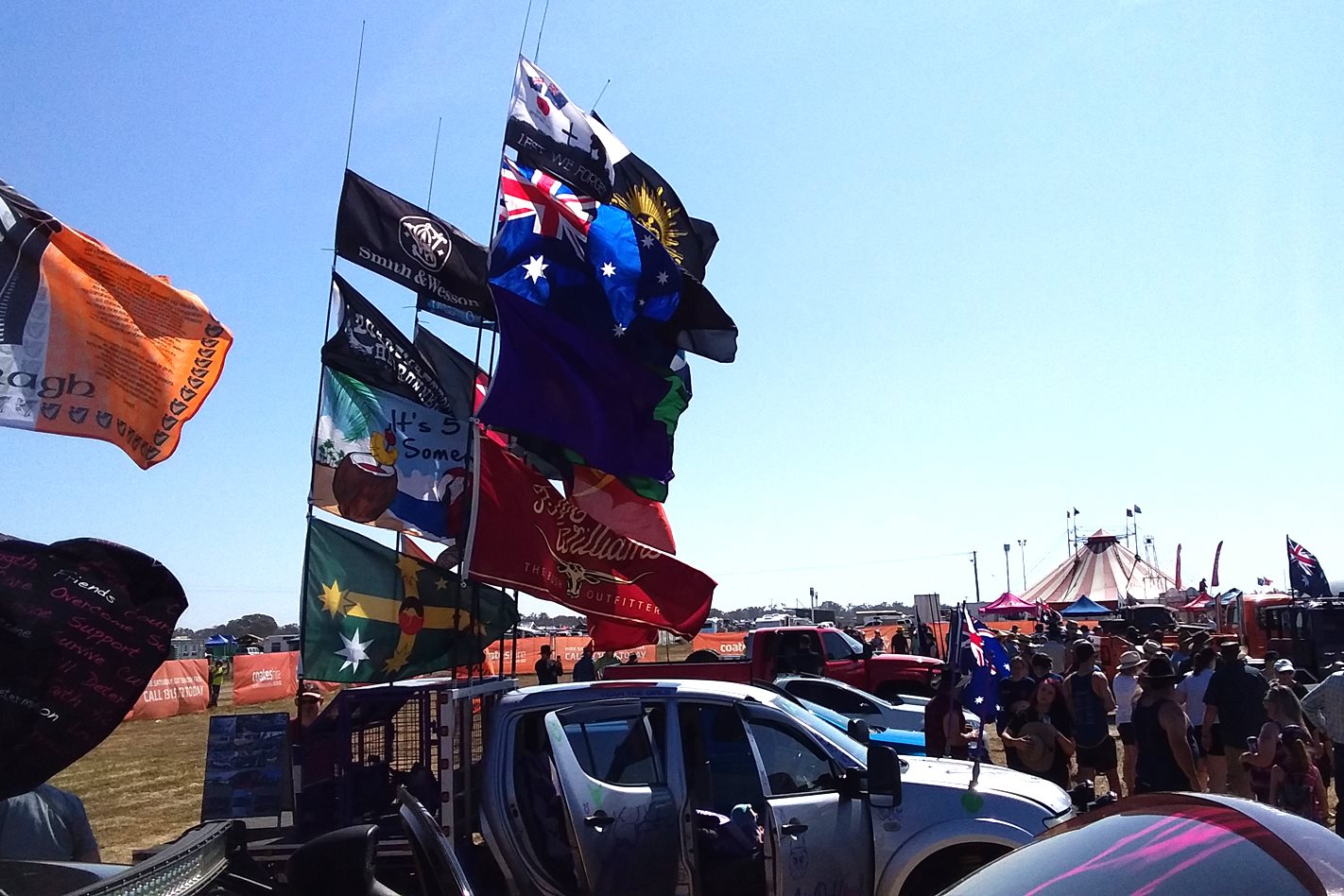 And the plethora of unpublishable messages on ute after ute from a variety of different principles – not all of which we condone. But the surprisingly wholesome things far outweighed the stuff I couldn’t reveal mum.

Such as the chat I had with country music myth John Williamson who, as it turns out, is a bit of an environmentalist and ute owner/enthusiast. While I was chatting with John, Elise was busy asking Ross Wilson all the tough questions like if his 1984 song ‘Come revealed The Boy’ was “seminal”. Ross thought it was the majority funny. 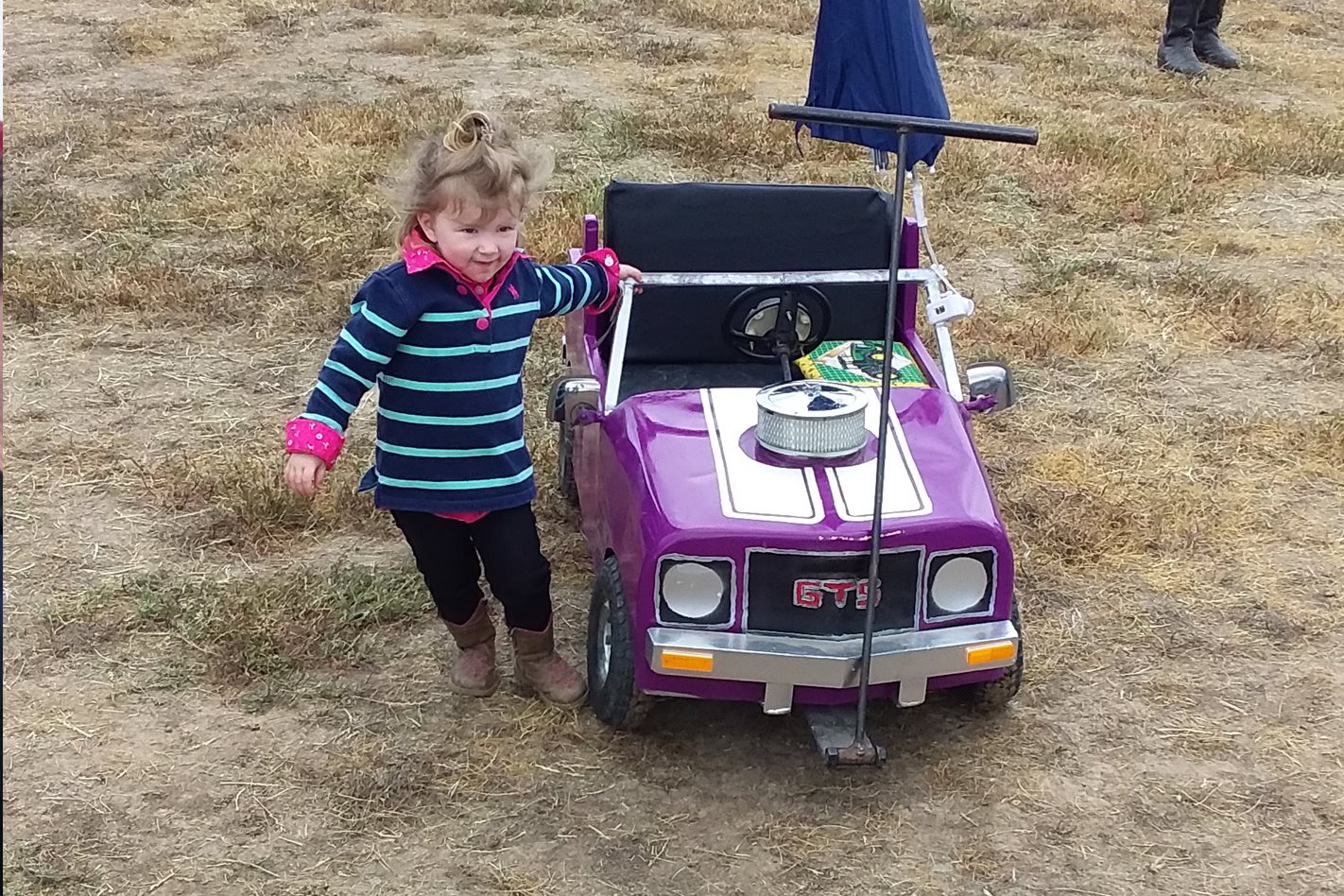 I’m mild taken aback by how warm and welcoming the entire festival was and my memories are predominantly ones of inclusiveness, community and celebration.

Yes, at one point a ute was rolled onto its roof and deliberately set on fire, and there were plenty of the type of ‘ute enthusiast’ I had existed warned about if I really wanted to collect them, but for the main part, the festival was unbelievably civilised and incredibly well organised.

That spoke, I still regard getting out with my car and limbs intact a sign of success, and the WhichCar TV feature that resulted was very grand the icing on the cake. 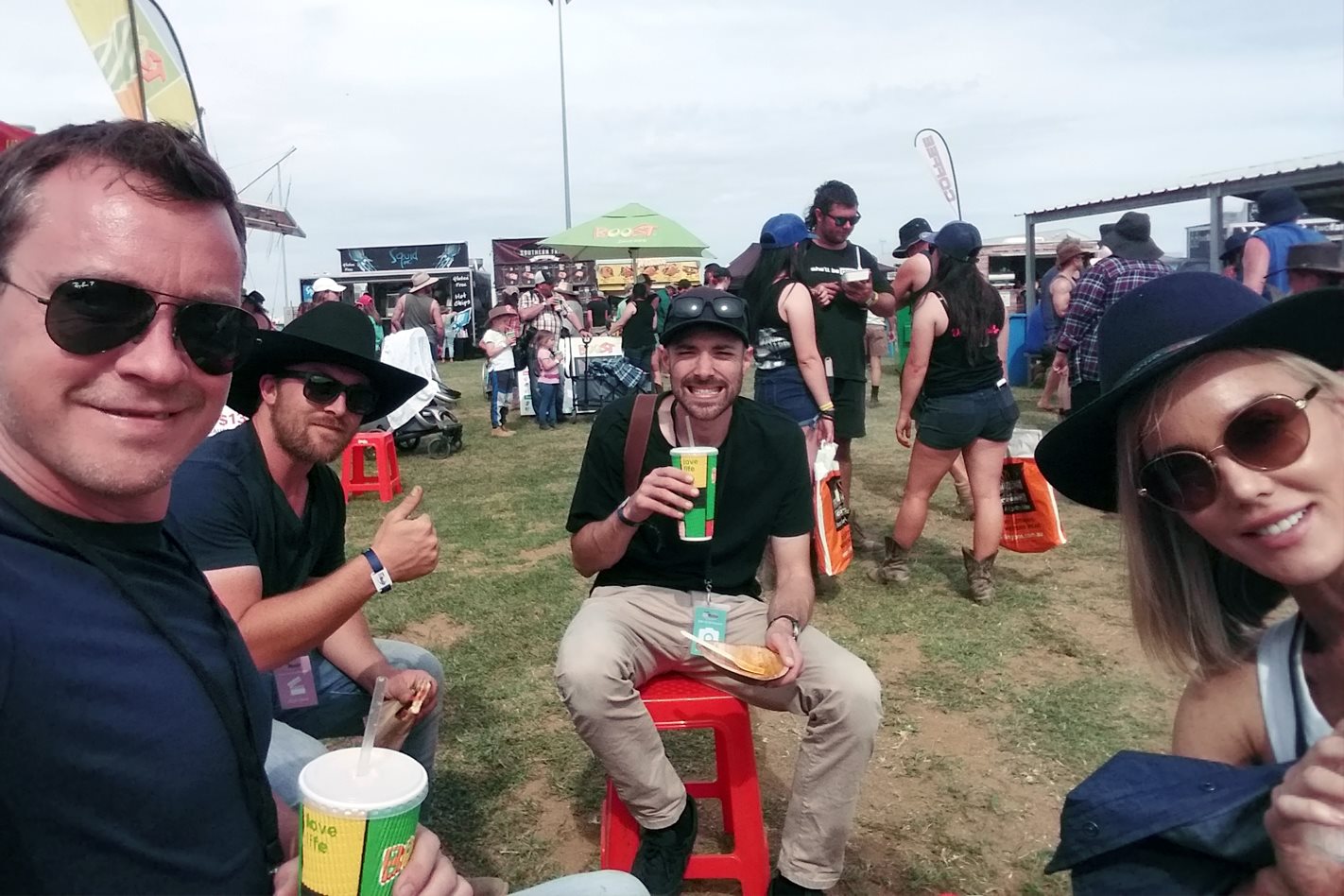 This article was available by www.whichcar.com.au with title Behind the scenes: Deni Ute Muster.
Please keep for reference.